She is currently in the process of making the word kimono a trademark.

Finally I can share with you guys this project that I have been developing for the last year.
I’ve been passionate about this for 15 years.

Kimono is my take on shapewear and solutions for women that actually work.

I am here to share a few things and ask everyone a tiny favor on this matter.

日本語の記事(here is article in Japanese) 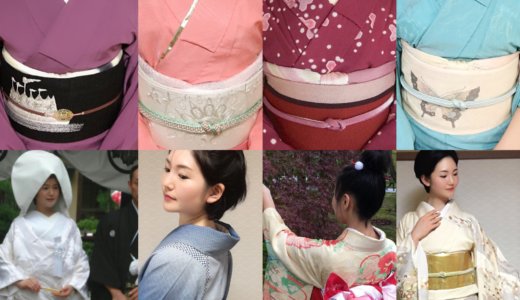 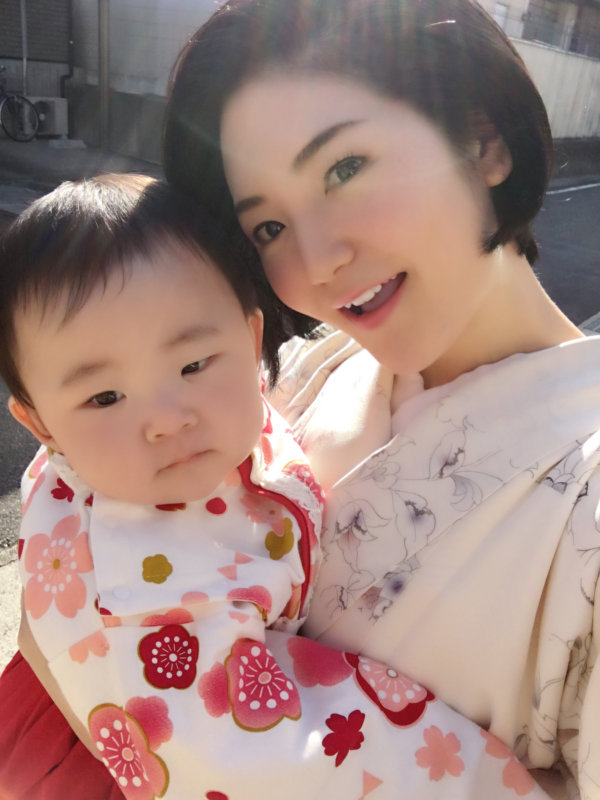 Just in case you’re new here, this is who I am.

I, Sunao, own a kimono dressing lesson studio here in Kyoto to share the Japanese traditional culture, kimono, with everyone.

My personal goals are for people to start wearing kimonos, and for all the kimonos that are sitting in the closet to be worn again.

If you’re interested in me, please check out this article.(But this is in Japanese,sorry) 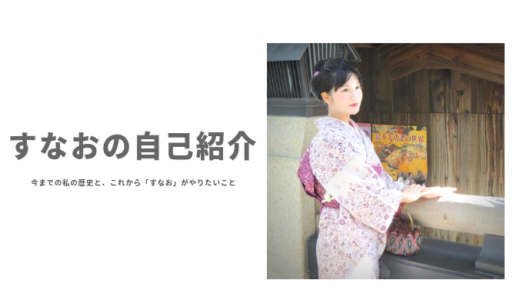 Well, let’s get back on the track here…

So this whole issue with KKW and her brand name has caught the worlds attention. However, some feel as though Japanese people don’t actually care and that people who aren’t Japanese are making too much of a big deal out of it.

The reason why they think we don’t care about this issue is that they don’t hear our voice.

We are standing up and defending our beloved culture, and yet because not many Japanese people expressed their thoughts in English, most people around the world are unable to understand us and how WE feel about it.

And I thought this is the most baffling thing EVER.

I can not stay silent as a Japanese!!!

So, in today’s article focus on the problem with KKW and KIMONO.

Feel free to share this article on any websites/SNS. It means so much to me, and I’d really appreciate it.

The point of this article is

I am absolutely against making the word “kimono” into a trademark.

Problems regarding with Kim Kardashian registering the word “kimono” as a trade mark for her shape wear brand.

These are the three main issues:

1- It could interfere with exporting kimonos to US despite the fact that kimono is popular in states as well .

It is part of our culture and is beloved and cherished by our people and other kimono lovers.

3- It is possible to get restricted in some way when we try and share our Japanese traditional clothing in the future.

If you have not watched the movie yet,PLZ watch this!

You can see in English subtitles with the translation function of youtube.

What happens if “kimono” gets approved as a trademark?

The next three are the main issues.

Kim Kardashian filed for a bunch of trademarks on the word “kimono” (even for actual kimono), which, if granted, would allow her to ban Japanese companies from using the word “kimono” in America. Somebody call Cool Japan ASAP. 😱😱 https://t.co/1OpWPt2lYJ pic.twitter.com/ieCzKfpeLW

Not only Japanese but also many people around the globe have been expressing their anger towards this issue, and it shows how many international “Japanese kimono lovers” they are.

And because their love can easily be interfered by KKW, they are standing up just like we are.

Once the word is approved as a trademark, it is highly possible for the company to put restrictions on the use of the word “kimono”.

This can interfere with advertisement and sales in the United States.

1 It doesn’t matter with me

We hear people saying “It has nothing to do with me”, “It doesn’t affect me directly” but is that true?

This is a hypothetical situation, but let’s say Japan imports Kim’s shapewear like “kimono” in the future and it becomes a huge thing here in Japan. The Reiwa-era(Japanese New era from May/2019) children might start to think of kimono as an undergarment.

Don’t you feel angry? I feel so.

It is a FACT that an incredible story has already taken place, saying “You went in underwear?” When  you said “I wore a kimono at a wedding ceremony”

Kimono is a Japanese culture but the Japanese do not “own” kimono. Culture shouldn’t be owned by anyone because anyone should be able to experience and enjoy it.

But kimono might be at its risk of being owned.

I personally feel like it’s not really a cultural appropriation since she is only using the “term” and not earning more money out of it. It is little different from luxury brands selling Sikh turbans etc for example in my opinion.


I just don’t understand why she had to pick “kimono”.  I personally don’t see any pros of using it so why can’t she change the naming??

If anyone thinks we are cultural appropriating because we wear westerner clothing’s, let me just tell you that it’s a different story. The problem here is the TRADEMARK.

It is very wonderful that the kimono is imitated as a fashion, it is very welcome!

“This is a new kimono fashion!”

It is great to say that create a new form.I think fashion is a shared thing, and it spreads freely while changing.

However, this case is not imitation, homage arrangement, but just ROBBERY.

I can not forgive the decline of “Kimono” by any means.

I am aware of the fact that there are many people in the world who doesn’t know what a kimono is.

However, I feel sad when I think it is such a Insignificant things.

And although not a lot of people wear kimono as casual clothing, KIMONO plays an important role in our culture.

Kimono is not just clothes for Japanese people.

With the kimono, we have a milestone in life, and memories for every kimono.

Then how to stop “kimono” from being approved as a trademark?

Some argue that they can’t make a noun into a trademark.

For example, an apple can’t be a trademark because it’s a fruit but the Apple company was able to get the approval as the brand name for its electronic devices.

However since kimono is already in the same category as KKW’s shape line, it could be harder for her company to successfully earn the right.

In addition, 襦袢(Juban) is underwear which is a kind of kimono.

Capcha of the translation in Google

裾除け(Suso-yoke)、肌襦袢(Hada-juban)、和装ブラ(Japanese bras)  are also part of the kimono.

Kim’s new brand is “corrective underwear”.This is the same category, isn’t it?

Kimono is not only a visible part. These underwears are also kimonos.

Many people, especially KKW need to have a proper understanding of the kimono.

What can we do?

For those of you who are

I’d like to recommend you to join the petition on Change.org.

Only things you need are your names, email address and the prefecture you live in.

You can join the petition

What we can do anything else

I am not expert with law, and I am aware of the fact that this article is imperfect.

However, when I thought about what “I” could do to bring awareness, this was the answer.

We need all the help You can do.

Please share this article and help us protect our kimono. 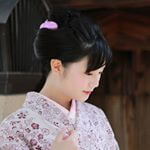